In 2006, Adam was appointed as a Commissioner of the TTC (Toronto Transit Commission), North America’s third-largest transit agency exceeded only by New York and Mexico City. He served as President and Chairman of the Board at the TTC for five years, where he made several significant changes. Giambrone led the renewal of the entire bus and rail fleet, as well as the largest expansion of services in the city’s history, a modern social media communications program, the construction of an 8.6km subway project, and the initiation of Transit City, an 11 billion-dollar 120km light rail program, the first phase of which is set to open in 2022.

Following his time at the TTC, Adam spent two years at the Réseau de Transport Métropolitain (Metropolitan Transportation Network) as the

Director of Planning Studies for Montreal’s Regional Transportation Agency. During this time, the Vision 2020 Plan was developed. The plan aims to increase public transport use in the metropolitan area by 33% over the course of ten years. Giambrone also worked on the 52km Mascouche suburban train line and developed a roadmap for a new generation of communication technology for passengers.

Adam’s later work took him out of Canada, where he became the Executive Transit Advisor of the city of Milwaukee in Wisconsin, USA. There he acted as a senior expert on LRT (light rail transit) and streetcars for the city’s first rail project in over 50 years. Four years later, he continued in this vein when he became the Director of Streetcars and LRT in New York City.

Much like Milwaukee, Adam’s contributions to the city included leading the development of the first rail project since the 1960s called the Brooklyn-Queens Connector (BQX). The BQX utilizes characteristics of both streetcars and LRT, which allows it to navigate through the city’s older neighbourhoods. The line will provide a crucial north-south link and unlock billions in development. Currently, Giambrone works with the Saudi Public Transit Company (SAPTCO) as a General Manager. Since joining the company in 2019, he has already made substantial progress. Adam has reworked the national inter-city bus network, currently aims to improve maintenance operations, and is helping to establish ride-sharing and autonomous bus services, with plenty more projects in the works. 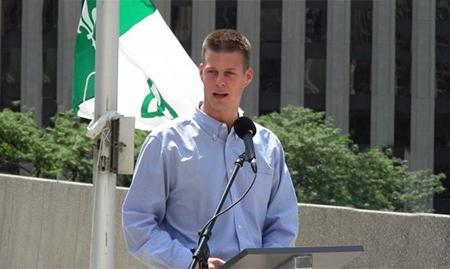 Adam’s two terms in office and work at the National level exposed him to complex problems on a local, national and international scale. As a result, he learned how that to make difficult trade-offs, as well as how to communicate ideas and projects effectively. These skills have proved invaluable in his ongoing endeavours.

Adam has served at not just at a national level, but also a local one. As a Toronto Councillor for the federal riding of southern Davenport, Adam learned how to balance community priorities with a multi-billion-dollar budget. During this time, he was also appointed as a Commissioner of the Toronto Transit Commission (TTC), which began a fruitful career in the transport sector. In 2006, he took over as president and chair of the TTC. This position required Giambrone to report to the mayor and ensure the efficient operation of local transportation.

Having since retired from politics, Adam is grateful for the many lessons he’s learned, people he’s met, and experiences he’s enjoyed. He also has a great deal of respect for anyone willing to run for office. 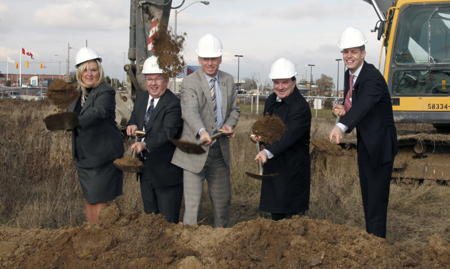 Adam’s vast experience in the government and transport sectors has given him the opportunity to advise governments, companies and transportation agencies all over the world. Giambrone has participated in both consulting ventures and peer reviews and has delivered over 50 presentations at international conferences on the topic of transport. Projects have included:

Giambrone has been an extremely active figure in the transit industry. He has served as a Bus and LRT Committees Participant with the International Association of Public Transport (UITP), a role that required Adam and his fellow committee members to advance research on industry best practices and provide resources to transportation bodies. He performed a similar role as a member of the Streetcar and Light Rail Transit Committee for the Transportation Research Board.

Adam is a Chartered Member of Logistics and Transport and a former President of the Toronto Chapter. Through his consulting and industry involvement, Giambrone has made significant contributions to the transit industry and plans to continue doing so in the future.

Adam’s interest in archaeology began as a teenager when he volunteered – and later worked for – the Royal Ontario Museum. In his late teens and early twenties, he taught classes in archaeology, harbouring a deep fondness for human history and the natural sciences that has remained with him throughout his life. It was in 1997 that Giambrone began working in the field with the Royal Ontario Museum. As a field excavation director, Adam collaborated closely with Dr. Krzysztof Grzymski at the Hambukol site in Sudan. Hambukol is known as one of the “lost cities” dating from the 6th to 14th century AD. A church and monastery are among the structures found beneath the Nubian sands.

This first experience in the field was what led Adam to a relationship with Sudan that would last over twenty years. He currently continues work at another Nubian site – the Kushite city of Dangeil (3rd century BC – 4th century AD) and its nearby cemeteries. Led by his close friend Dr. Julie Anderson, Adam’s roles have included excavating post-Meroitic cemetery graves and supervising excavation of the Amun temple and city gate. Giambrone’s time in Sudan was what led him to learn Arabic and begin a master’s degree in Nubian archaeology.

In addition to Sudan, Adam’s archaeological work has taken him to other parts of North Africa and the Middle East. This includes the Tihama region in Yemen, where, with the Royal Ontario Museum, he excavated a Sabean structure. He has also worked with the Canterbury Trust at the Greek colony site of Eusperides (Benghazi), dating from the 6th to 3rd century BC.

There, the team uncovered a Hellenistic building with a mosaic floor. Lastly, Giambrone acted as a site supervisor with the University of Manitoba at the excavation of Leptiminus (2nd – 6th century AD) in Lamta, Tunisia. Though Adam has spent most of the past twenty years in politics and transport, he has always maintained his love for archaeology. 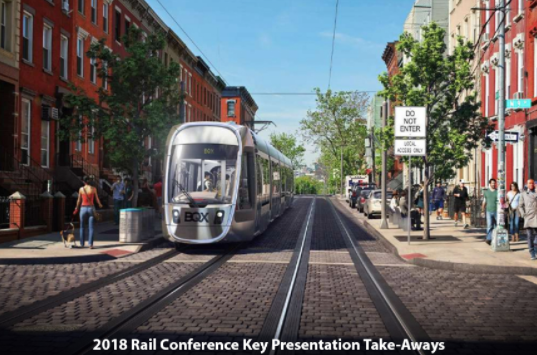 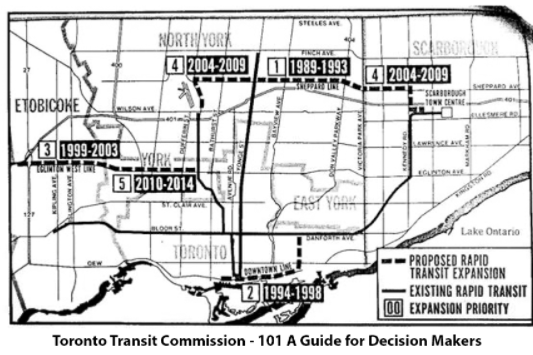 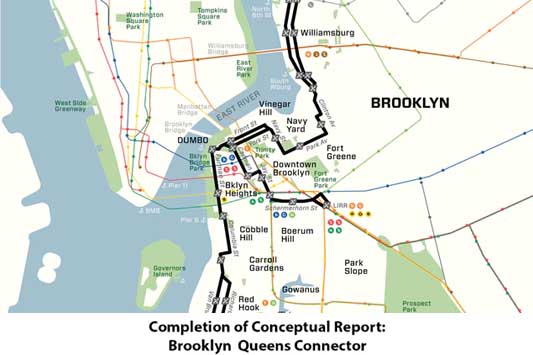